Reality is stranger than fiction when seven 1960's radicals refuse to behave in Judge Julius Hoffman's courtroom. Based on actual trial transcripts and starring a cast of top Chicago actors, this Peter Goodchild play centers on events following the protests and riots during the 1968 Democratic Convention in Chicago. A BBC and WFMT co-production.

Recorded at WFMT-FM Chicago in May 1993. 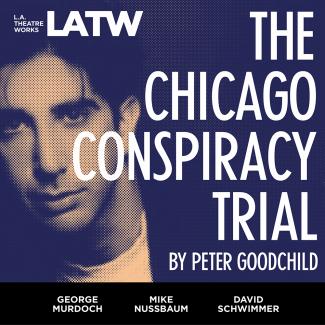