We are proud to bring the very best of the London stage to our Los Angeles community. Filmed live at London's National Theatre, and screened in HD. 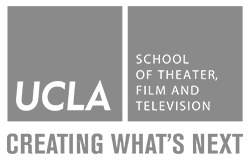 ALL SHOWS PRESENTED AT THE JAMES BRIDGES THEATER/UCLA 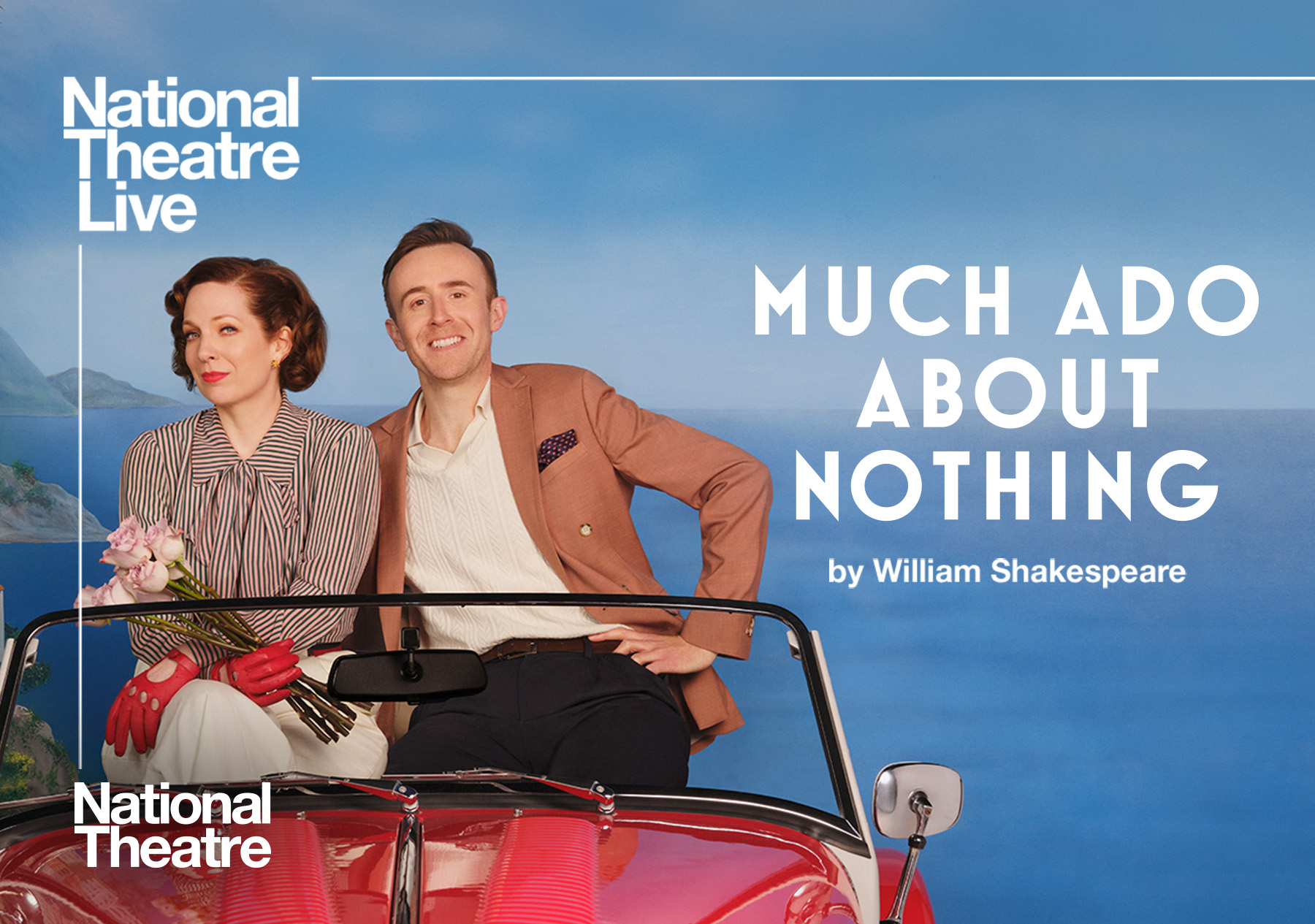 Much Ado About Nothing

Katherine Parkinson (The IT Crowd) and John Heffernan (Dracula) lead the cast in Shakespeare’s romcom of sun, sea and mistaken identity.

The legendary family-run Hotel Messina on the Italian Riviera has been visited by artists, celebrities and royalty. But when the owner’s daughter weds a dashing young soldier, not all guests are in the mood for love.

A string of scandalous deceptions soon surround not only the young couple, but also the adamantly single Beatrice and Benedick. 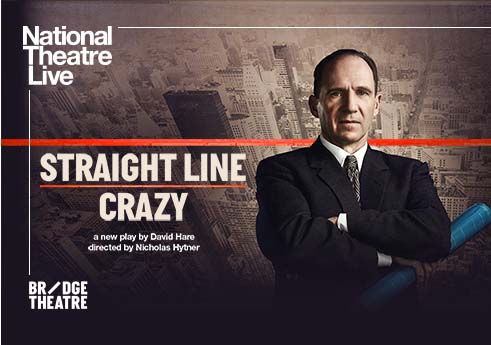 Ralph Fiennes (Antony & Cleopatra) leads the cast in David Hare’s (Skylight) blazing account of the most powerful man in New York, a master manipulator whose legacy changed the city forever.

For forty uninterrupted years, Robert Moses exploited those in office through a mix of charm and intimidation. Motivated at first by a determination to improve the lives of New York City’s workers, he created parks, bridges and 627 miles of expressway to connect the people to the great outdoors.

Faced with resistance by protest groups campaigning for a very different idea of what the city should become, will the weakness of democracy be exposed in the face of his charismatic conviction? 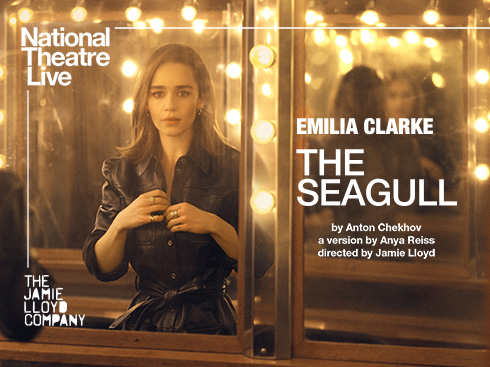 "Brave, compelling and powerful" — The Guardian

Emilia Clarke (Game of Thrones) makes her West End debut in this 21st century retelling of Anton Chekhov’s tale of love and loneliness.

A young woman is desperate for fame and a way out. A young man is pining after the woman of his dreams. A successful writer longs for a sense of achievement. An actress wants to fight the changing of the times. In an isolated home in the countryside, dreams lie in tatters, hopes are dashed, and hearts broken. With nowhere left to turn, the only option is to turn on each other.