Setting The Stage for Learning

LATW’s Setting the Stage for Learning brings free audio recordings of important stage plays to middle and high schools around the world, harnessing the power of professional theatre to deepen students’ understanding of complex literature and subject content.

For educators experiencing distance and online learning, LATW is offering an expanded collection of 25 education titles listed below.

Enroll today! We will send a link to enable you and your students free streaming access, along with an introductory educator guide for how to use our recordings in remote learning settings and in your classrooms and the Spill Curriculum Guide.

Please contact us at audiosales@latw.org with any questions or access issues.
Important: we do not sell, trade, share or transfer your personal data to any third parties.

Enroll Now to Listen for Free 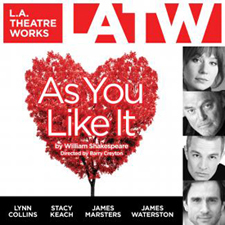 Rosalind is banished from court and follows her exiled father into the untamed Forest of Arden. Disguised as a man for safety, she engages with fools and philosophers adrift in the woods, and ultimately falls in love. 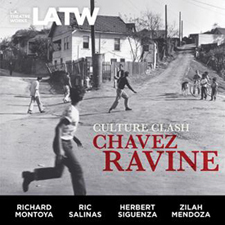 The controversial history of Chavez Ravine, the immigrant community that once existed on the site that is now Dodger Stadium in Los Angeles. 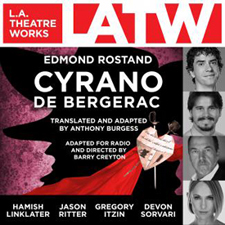 The dandy with a prominent nose is confident in battle, but relentlessly self-doubting in love, and is unable to express his devotion to the beautiful Roxane. 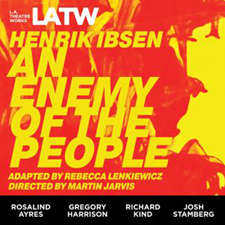 An Enemy of the People

When a small town relies on tourists flocking to its baths, will a report of dangerously polluted waters be enough to shut them down? 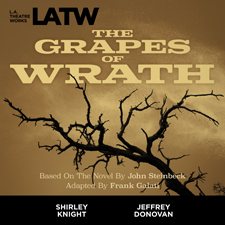 The Grapes of Wrath

The story of the Joad family’s trek from the dust bowl of Oklahoma to the promise of a better life in California. 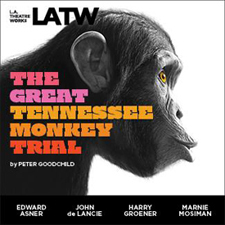 A dramatization of the 1925 trial about the right to teach evolution in school, based on the original transcripts. 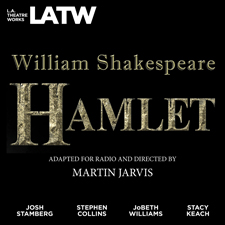 Prince Hamlet sets out to avenge his beloved father's death at the hand of his uncle Claudius — but Hamlet's spiral into grief and madness will have permanent and immutable consequences for the Kingdom of Denmark. 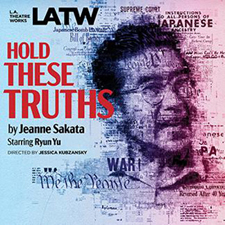 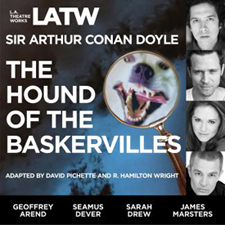 The Hound of the Baskervilles

Did a supernatural hound cause the death of Sir Charles Baskerville? Or is the famous Baskerville curse simply a cover for more sinister goings on? 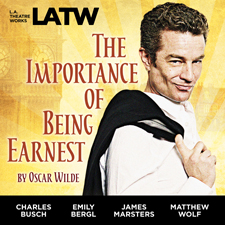 The Importance of Being Earnest

Jack and Algernon are best friends, both wooing ladies who think their names are Earnest, “that name which inspires absolute confidence. 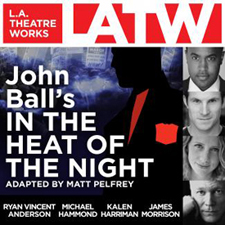 John Ball’s In the Heat of the Night

In the Heat of the Night pits a visiting black detective from California against a small Alabama town simmering with anger over desegregation. 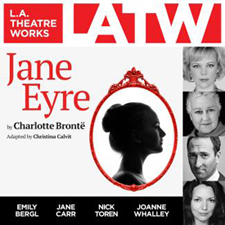 Orphaned Jane journeys from a harsh childhood to become the loving caregiver of a child at the manor of the mysterious Mr. Rochester. 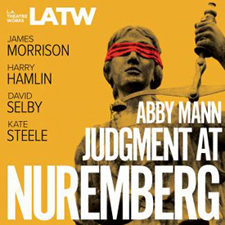 At the conclusion of World War II, German officials are put on trial for crimes against humanity. 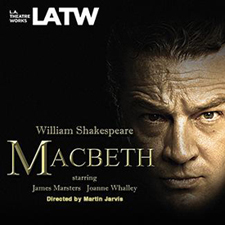 When General Macbeth is foretold by three witches that he will one day be King of Scotland, Lady Macbeth convinces him to get rid of anyone who could stand in his way. 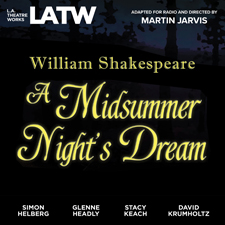 The marriage of Theseus and Hippolyta becomes entangled with actors, fairies, and magic potions. 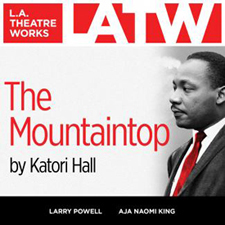 April 3rd, 1968, room 306 of the Lorraine Motel, MLK and a motel maid form an unlikely friendship during the wee hours of his final night. 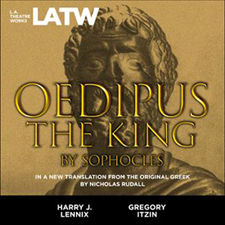 A Greek king unwittingly kills his father and marries his mother. 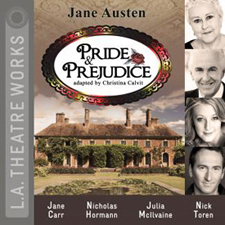 The dour Mr. Darcy is anything but popular with the Bennets, especially when he fancies a member of their clan. And as Elizabeth reluctantly deals with Mr. Darcy’s advances, their romance seems destined to fail. 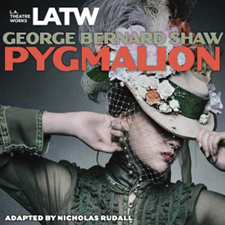 An irascible speech professor takes on a Cockney flower girl as a pet project. 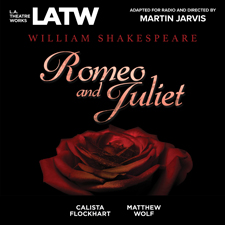 Romeo Montague and Juliet Capulet have fallen madly in love despite the bitter rivalry that exists between their families. 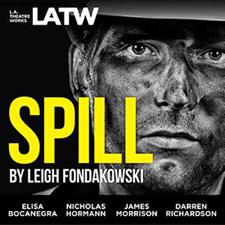 Real-life stories of the human and environmental toll of the Deepwater Horizon oil rig explosion in the Gulf of Mexico. 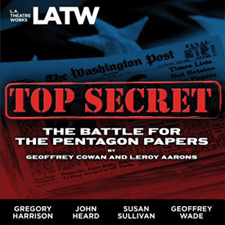 Top Secret: The Battle for the Pentagon Papers

The trial following The Washington Post's decision to publish the Pentagon Papers had huge repercussions on the 1st Amendment's parameters. 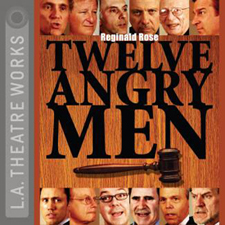 On a sweltering day, a dozen jurors argue the fate of a young man accused of murder. 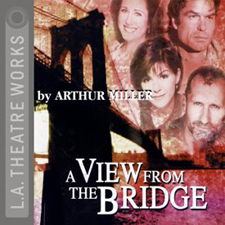 A View from the Bridge

Longshoreman Eddie Carbone’s niece falls in love with a Sicilian immigrant, turning Eddie’s affection for his niece into an obsession. 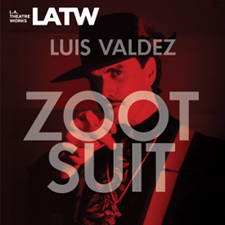 Enroll today! We will send a link to enable you and your students free streaming access, along with an introductory educator guide for how to use our recordings in remote learning settings and in your classrooms.

Please contact us with any questions at audiosales@latw.org.
Important: we do not sell, trade, share or transfer your personal data to any third parties.