A well-meaning American diplomat in South Africa tries to pacify his ferociously combative wife and anti-apartheid activist son by being reassigned to The Hague. But peace is hard to come by and at an elegant New Year’s Eve party, a harrowing betrayal is revealed, in this taunt drama from Jon Robin Baitz.

Recorded before a live audience at the Skirball Cultural Center, Los Angeles in April of 1998. 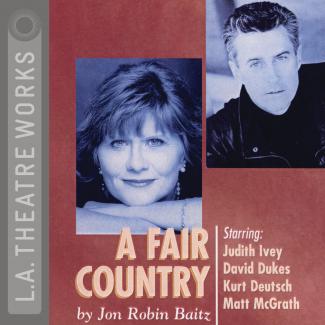