The Playboy of the Western World

Orson Bean and Alley Mills star in the story of a man who becomes the town hero after he boasts of murdering his father. Riots greeted the first performance of J.M. Synge’s 1907 comic masterpiece of the Irish Literary Renaissance.

Recorded before a live audience at the Skirball Cultural Center, Los Angeles in November of 1999. 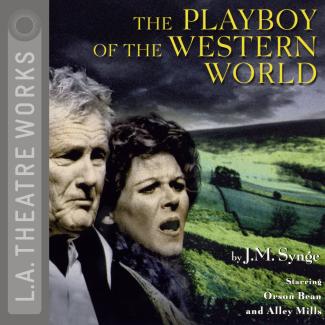