The Man Who Had All the Luck

An early Miller gem about a young Midwesterner who finds good fortune shining on him while it passes others by. As his successes pile up, he starts to wonder if he deserves it - and what will happen when his luck finally runs out.

Recorded before a live audience at the Skirball Cultural Center, Los Angeles in April 2007. 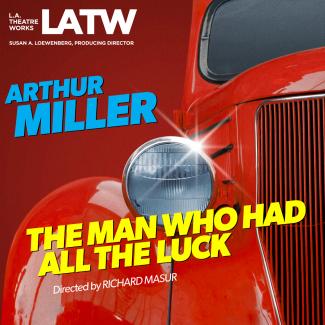