The irreverent satire that launched Wilde’s succession of classical comedies. A Lord, his wife, her admirer and an infamous blackmailer converge in this delicious comic feast of scandal. A divinely funny comedy of good girls, bad husbands, and the moral hypocrisy of British high society in the late nineteenth century.

Recorded before a live audience at the Skirball Cultural Center, Los Angeles in May of 1999. 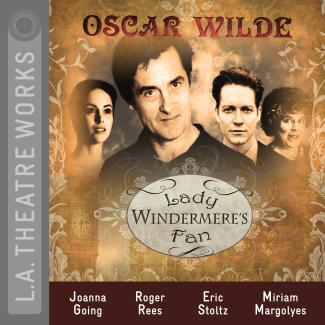