The story of Curt Herzstark, an Austrian industrialist and concentration camp prisoner who was sent by the Nazis to an underground salt mine during the war. While in captivity, he continued his experiments with a device that would eventually become the hand-held calculator.

Recorded in Los Angeles before a live audience at The James Bridges Theater, UCLA in January of 2015. 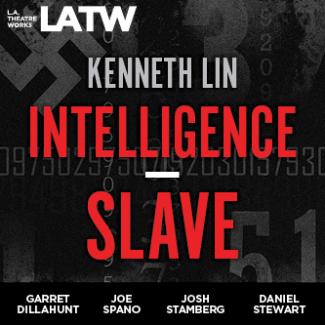