November 18th, our all-digital season kicks of with the release of The Thanksgiving Play. Over the rest of the season, we will release 8 more recordings, each accompanied by its own subscriber digital extra or virtual event. These extras are only available to series subscribers who purchase before these shows go on sale to the general public.

Get the whole season with all the extras for your entire household for only $150.

You'll receive new audio plays (listed below) regularly throughout the year along with exclusive content only for subscribers. 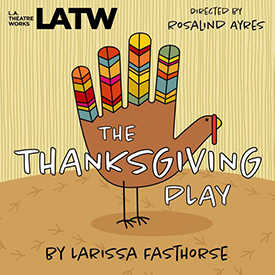 A roast of well-meaning political correctness, The Thanksgiving Play puts the American origin story in the comedy-crosshairs: Three “woke,” white thespians devise an elementary school pageant about the first Thanksgiving.

How much is one life worth? When a billionaire dies in a plane crash, a forensic economist butts heads with a small town actuary over the exact value of one man’s life. 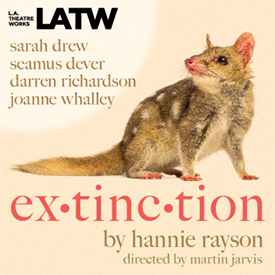 A zoologist in Australia gets funding to save an endangered species from the very company that threatens its existence. Will this deal with the devil allow her to save the species, or will it destroy her entire life’s work? 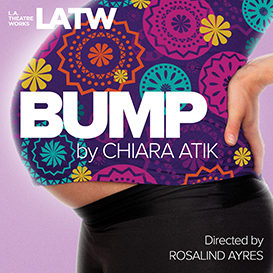 What not to expect when you’re expecting! Based on the true story, this hilarious comedy spans time and space in an effort to grapple with the mystery and the miracle of maternity. 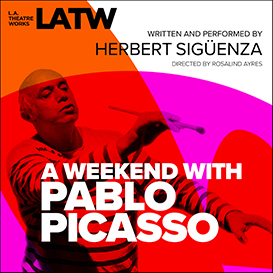 A Weekend With Pablo Picasso

In this one-man tour-de-force based on Picasso’s writings, take a trip into Picasso's private studio for an intimate and revealing weekend.

A team of lawyers use a little known legal writ to fight to overturn the conviction of Fred Korematsu, unjustly sentenced for resisting the WWII mass incarceration of all Japanese Americans on the West Coast. 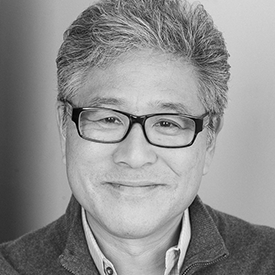 A WWII draft resister returns home after his release from prison to find a different world than when he left.

A Good Day at Auschwitz

The extraordinary true story of Abe, who not only survived three years at Auschwitz — certainly the worst place on earth — but fell in love there.

The Murder on the Links

By: Agatha Christie
Adapted and Directed by: Kate McAll
Starring: To Be Announced

BBC Radio’s Kate McAll adapts the classic whodunit. Hercule Poirot arrives in the south of France to find his client dead on a golf course - and a house full of suspects.