With the release of a major new biography, 'Tom Stoppard: A Life', it's time to revisit his genius in this outstanding trio of plays. 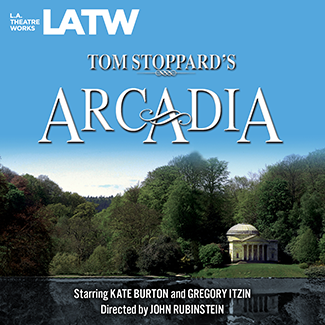 Tom Stoppard's Arcadia merges science with human concerns and ideals, examining the universe's influence in our everyday lives and ultimate fates through relationship between past and present, order and disorder and the certainty of knowledge. Set in an English country house in the years 1809-1812 and 1989, the play examines the lives of two modern scholars and the house's current residents with the lives of those who lived there 180 years earlier. Music composed and arranged by John Rubinstein.

Generously supported by the Alfred P. Sloan Foundation, bridging science and the arts in the modern world. 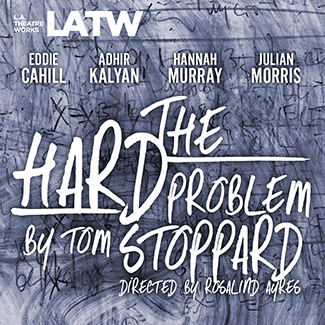 Hilary believes fervently that consciousness is more than the sum of our biology. When she receives a position at a prestigious think tank, she develops a novel experiment to prove that humans are intrinsically altruistic, but the results are something she never anticipated.

Includes a post-show discussion with Mark Tramo, a neuroscientist, neurologist, and musician who is a professor in the UCLA Schools of Medicine, Music, and Letters & Science. 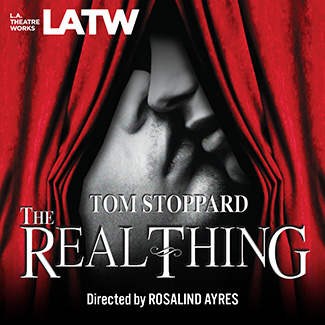