Includes an interview with Robert N. Rosen, author of The Jewish Confederates.

Recorded in Los Angeles before a live audience at The James Bridges Theater, UCLA in July of 2015. 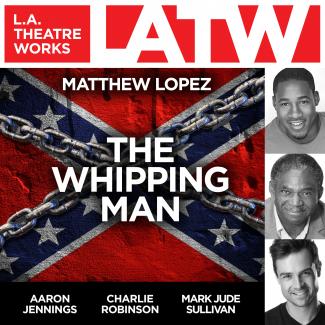