As good as it gets
Library Journal

Watch on the Rhine

As fascism is on the rise in Europe, Sara and her German husband Kurt return to her mother's Washington DC mansion after years away. It's a joyous homecoming until an unexpected threat forces Kurt to make a fateful decision.

Recorded in Los Angeles before a live audience at The James Bridges Theater, UCLA in October of 2017. 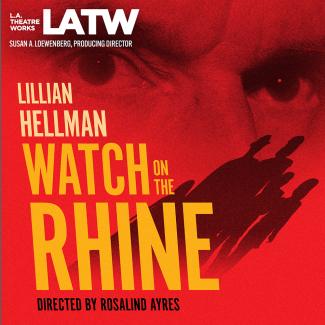