Wendy Wasserstein’s delightful Broadway hit chronicles three Jewish sisters from Brooklyn as they gather in London to celebrate a birthday. Wasserstein’s three sisters include a brilliant banker and single mother who has given up on romance, a suburban housewife who moonlights as a talk-show host, and a travel writer who still wants to write her serious book.

Recorded before a live audience at the Skirball Cultural Center, Los Angeles in April of 1999. 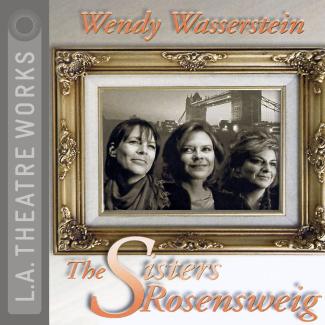