In Friedrich Dürrenmatt’s play, Johann Möbius, the world’s greatest physicist, is locked away in a madhouse along with two other scientists. Why? Because he is haunted by recurring visions of King Solomon, and the other two are convinced they are Einstein and Newton. But are these three actually mad? Or are they playing a murderous game with the world at stake?  This darkly comic satire probes the cost of sanity among men of science and whether it is the mad who are the truly sane.

Includes an interview with Richard Rhodes, author of the Pulitzer Prize-winning book The Making of the Atomic Bomb.

Recorded before a live audience at the Skirball Cultural Center, Los Angeles in July of 2009. 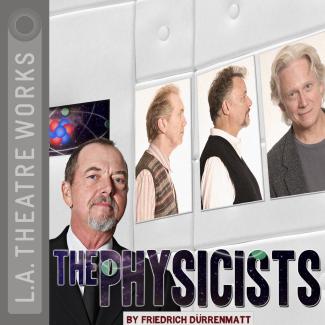