A young divorcee named Keiko moves from Hiroshima to America to start a new life with her ambitious husband. But when he takes a mistress and leaves her, Keiko takes drastic and irreversible actions to preserve her dignity and that of her children. A touching and poetically written study of the stultifying effect of traditional values on a Japanese woman. This searing drama reveals the clashing social values that drive a young Japanese mother living in Los Angeles to an act of desperation.

Recorded before a live audience at the Guest Quarters Suite Hotel, Santa Monica in July of 1991. 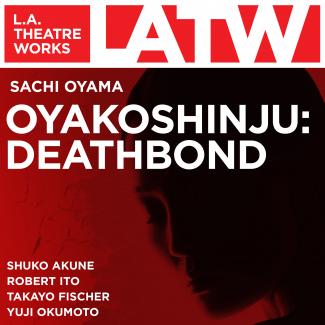