Once Upon A Time in Nazi Occupied Tunisia

Four months into the occupation of Tunisia, two couples — one Muslim and one Jewish — are trying to survive war and marriage, and save themselves from a Nazi named Grandma. 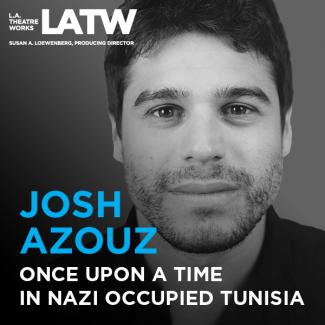