In the Name of Security

A series in three parts―The Trials of Alger Hiss, The Trial of Julius and Ethel Rosenberg, The Case of J. Robert Oppenheimer. At the height of the Cold War, American democracy was challenged by the anti-Communist atmosphere of the McCarthy era. In the Name of Security re-opens three famous spy cases that rocked America between 1948 and 1954: Alger Hiss, Julius & Ethel Rosenberg, and J. Robert Oppenheimer. Peter Goodchild combines dramatic re-enactments based on original trial transcripts, archival material, new evidence, the latest assessments of American historians and scientists, and the commentaries of relatives and friends of the accused in each hour-long program. A BBC and KCRW co-production.

Recorded before a live audience at the KCRW Studios, Santa Monica in November of 1997. 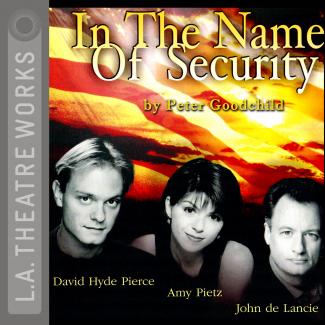