Desperate times call for desperate measures, and for aging Hollywood stars Karen and Steve that means agreeing to a shocking contractual clause. On the eve of a “climactic” day of shooting, they finally tell their significant others what’s to come.

Recorded in Los Angeles before a live audience at The James Bridges Theater, UCLA in January of 2016. 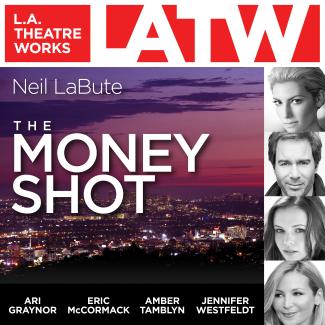