Diane Samuels’ play about families, secrets and survival takes us to the days of the impending Holocaust. As conditions deteriorated in Germany in the 1930s, many tried in vain to escape. But thanks to a British humanitarian effort, about 10,000 Jewish children from Germany and neighboring countries were relocated to live with families in the United Kingdom, while their parents stayed behind. This passage to freedom became known as Kindertransport.

Recorded in Los Angeles before a live audience at The James Bridges Theater, UCLA in June of 2013. 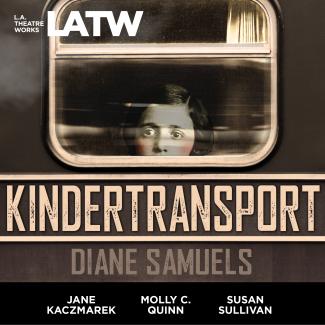