A team of lawyers uses a little-known legal writ to fight and overturn the conviction of Fred Korematsu, unjustly sentenced for resisting the WWII mass incarceration of all Japanese Americans on the West Coast.

After being imprisoned during WWII for resisting the draft, Ichiro returns home to Seattle, and is forced to come to terms with both his past and his future.

Stockton, California 1945. Three Japanese-American sisters return to their farm after years in an internment camp, but the once prosperous family finds it’s not easy to pick up the pieces of their former lives. 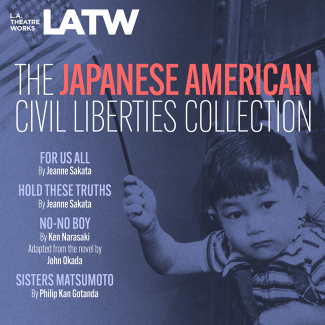