A cruel conqueror has captured the Spanish city of Fuente Ovejuna. As his reign of terror builds, the townspeople look within themselves to find the courage to overthrow him. The eminent Spanish playwright Lope de Vega based his best-known play on a historical incident that took place in 1476. Written in the early 17th century, the play remains a timely meditation on honor and selflessness in the face of oppression.

Recorded at the DoubleTree Guest Suites, Santa Monica in June 1993. 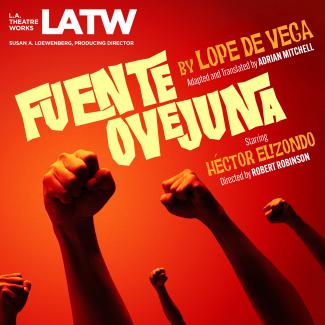