The Conquest of the South Pole

A co-production with Famous Door Theatre Company for Chicago Theaters on the Air.

Recorded before a live audience at the Guest Quarters Suite Hotel, Chicago in May of 1994. 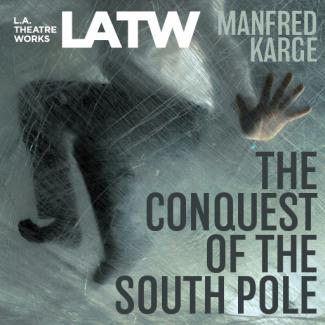