From the side-splitting author of The Motherf**ker with the Hat comes this darkly comic drama. After his wife’s death, retired cop Walter ‘Pops’ Washington has made a home for his ex-felon son in his sprawling, rent-controlled, Riverside Drive apartment. Will a long-simmering feud with the NYPD cause him to lose his home and the family he’s built there?

Winner of the 2015 Pulitzer Prize for Drama.

Recorded before an audience at UCLA’s James Bridges Theater in November 2017. 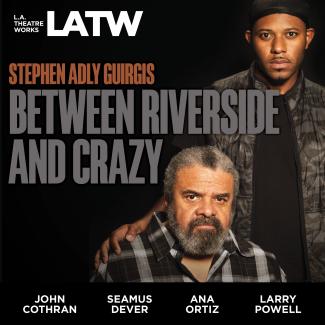